Why The Fuel Shortage is Important to You

Just like last year, we have a reported shortage of something and some members of the public have gone into panic mode. Even when being generous, at best, the media story is a mistruth. There never really was a shortage of fuel tanker drivers. There is instead a shortage of general haulage drivers.

So why do they report things like this? Basically, they do it to make money. Sales of physical newspapers have declined so now we have news reporters writing clickbait articles so that you will then be shown ads that they get paid for per view.

Why is that important to you?

It’s important to you because this is another opportunity for you to see how the public is manipulated on a regular basis by the media. They are threatening you at a survival level in order to drag you down to your lowest level.

The forefront of what they do is to manipulate and control how you think, how you feel and what stories you pass on to others. What they want is always in the best interest of the wealthy and the powerful and never in your best interest. Think of the media as a propaganda machine. Whatever you read or hear from them ask the simple question

“Who benefits from me believing this story?”

Just over 10 years ago I made a decision to stop reading newspapers and watching the news on TV. You really aren’t missing anything. In fact, you’re gaining. You’re gaining the ability to take back control of your own mind and be able to step back from the narratives that we are being told.

They will write anything (even if it’s untrue) just to make you fearful so that they can get paid. That could be through clicks onto their story or by corporations that want them to put out a particular message. When you step away from all of that it puts you back in power.

You might have been able to see that this story is a load of rubbish but how many have gotten past you before?

One of the biggest struggles with a con, a lie, a manipulation is admitting that it’s been done to you and that you’ve fallen for it. What tends to happen is that, instead of admitting you’ve been conned, you’ll double down on it. You’ll become more assertive that it’s the truth when questioned.

This is because the conscious mind doesn’t like to lose. It feels like it has to try and win every debate, every challenge, every time that it believes it can gain. It isn’t true though. You’re not really winning anything. Once you can learn to fully accept that you don’t have to win and that letting other people win can sometimes be the best option you will free yourself.

Let someone on social media have the last say. Leave them to believe what they want to believe. Then sit with yourself and notice how you haven’t actually lost anything. You’ve still got your home, your car, your friends and your family. In truth, nothing has changed.

That’s how you win. By being willing to let go and let others believe they’ve won something. Really, you don’t care because it isn’t important. The more you practise, the more you realise how unimportant a lot of it really is. Give yourself that gift.

Leave your commentPosted by Paul Ramsden on September 28, 2021No Comments

Click one of our contacts below to chat on WhatsApp 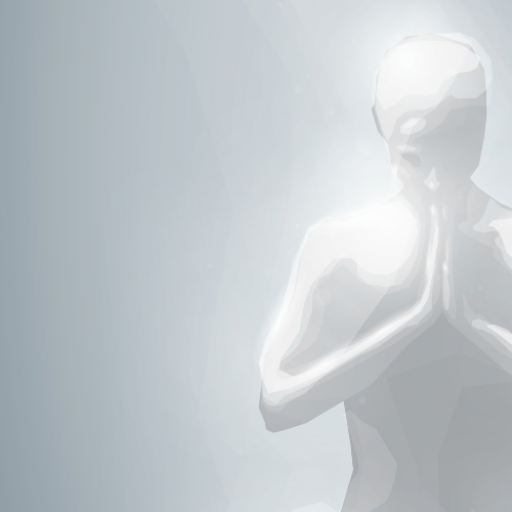 Social Chat is free, download and try it now here!

Send this to a friend